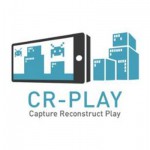 CR-PLAY is a project funded by the Seventh Research Framework Programme (7FP) of the European Commission, for the betterment of game development.

In CR-PLAY we propose a new set of Image – and Video-Based technologies, which will provide ways to reduce the time and expense involved in creating Videogame assets, but also make high quality realistic content accessible even to small game developers. 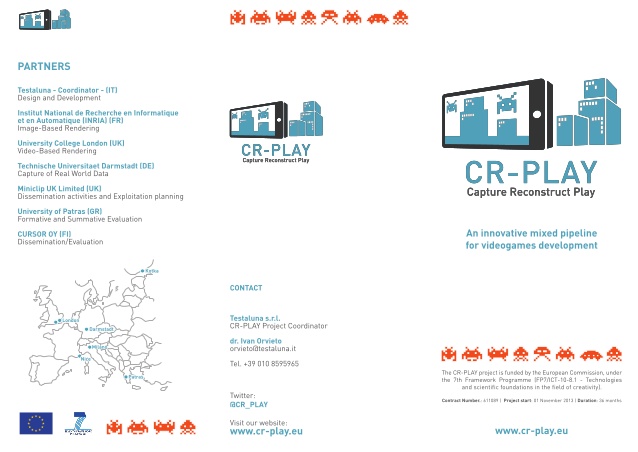 Public science and technology institution established in 1967, Inria is the only public research body fully dedicated to computational sciences. Combining computer sciences with mathematics, Inria’s 3,449 researchers strive to invent the digital technologies of the future.

As the INRIA (CRISAM) REVES team need to explore and continue to experiments and investigate in the Image Based Rendering researches, my first local goal was to ease this process and to prepare an eventual transfert into Unity3D i the context of the CR-Play project :

When an IBR algo is relevant and quiet stable, the next step is to make another prototype (but this one will be an industrial prototype) which proof that we can use it to ease the 3D content creation (in our case, in the game development) :

List of papers used or made in the IBR_COMMON or CR-Play context : 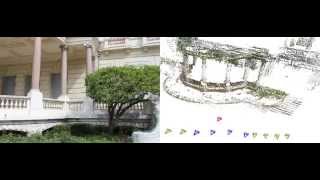 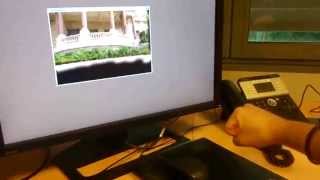 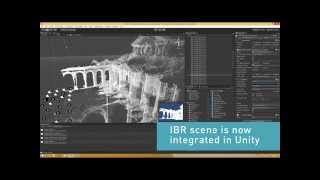 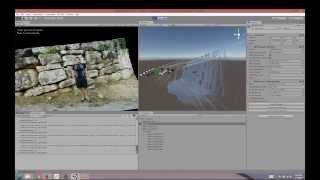 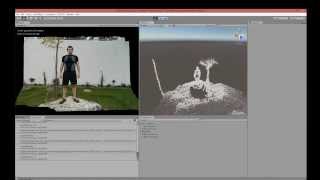 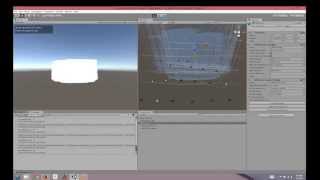 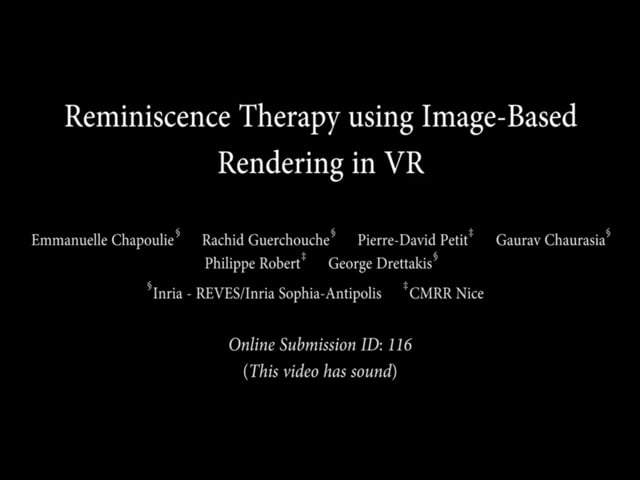 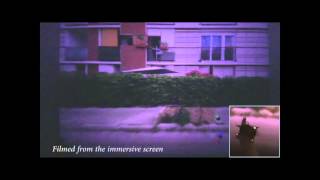 Is it possible to use highly realistic virtual reality in the elderly? A feasibility study with imag
1/1

An automatic IBR dataset genetation tool built first for CR-Play (see video demonstration of the 1st prototype pipeline) in order to have a quick way to get a full IBR dataset (from a set of input pictures) ready to use for spixelWarp (warpibr) application (for linux or windows) and into our Unity adaptation.

It allow us to choice or which between SFM/reconstruction tool we want to use (Bundler+PMVS / VisualSFM+PMVS / Bundler+MVE / VisualSFM+MVE) and then run the IBR dataset generation (oversegmentation/depthmap/depthSynthesis(matlab code or matlab standalone)).
Advantages :

http://www-sop.inria.fr/reves/Basilic/2013/CDSD13/
Cross-platform (fedora17/win7) project which contain Gaurav Chaurasia works about oversegmentation/depthmap/depthSynthesis(matlab) IBR dataset preparation and the IBR application based on suiteSparse (for warping) and libslmini for OpenGL, math and OS utilities.

I would like to thank him for this project he made very well with an already good design and clean C++ code.

The only things I had to do in order to port it under windows was to contribute to the windows version of suitesparse project (from jlblancoc’s github).

A concatenation of all IBR algorithms mainly based on the spixelWarp project and Gaurav Gaurav Chaurasia works.

A specific work with CMake have been done in order to be very easier and simple to use under windows (available 3rdParty ready to use for MSVC12 and possibility to easily extend to other windows compiler, and common installation with sampe dataset in order to test).

This framework encapsulate submodules related to the IBR projects (IS framework from INRIA DREAM team to support immersive space compatibilities or IBR dataset-degeneration project or even matlab IBR utilities for examples).

A doxygen build target is available to get a full updated html documentation. A jenkins continuous integration system is available and will send email about status of last builds (from last commits pushed) to the ibr-common-devel mailling list.

At the moment this frame work use (in the code lib): Libsl-mini free svn projects (handled by cmake at configuration time) which is useful but this design have to be review ASAP as ibr_common is growing up and will need a core lib more flexible.